Bitcoin, after a strong push up to $56,000 last week has begun the week with a big push up to $59,000 on Monday morning, up 3.49 percent. Trading currently at Rs. 44,32,540 (roughly $59,390), the world’s most popular crypto-asset has its sights on a new all-time high after week-on-week data already shows a 20 percent climb. Although a resistance appeared to have been building when prices hit $56,000, now that prices have shot beyond the mark, a further surge might be afoot.

Gadgets360’s cryptocurrency price tracker suggests that altcoins aren’t making big moves like Bitcoin has. Ether’s valuation continued to remain more or less the same in the last 24 hours with a minor 0.73 percent climb. The second most-valued cryptocurrency’s began the week at a valuation of Rs. 2,75,960 (roughly $3,698) after having a fair climb last week. The Ethereum-based coin is yet to witness a bullish rally as Bitcoin has, but values have been in the green mostly, in recent weeks.

Further down in the pecking order of popular crypto-coins, Cardano, Ripple, Polkadot and Uniswap have all had a rough starts to the week, while Dogecoin value continues to slip up too. DOGE, after a sharp surge early last week saw a dip of 3.95 percent to trade at Rs. 18.45 (roughly $0.24). Meanwhile, ‘Doge-killer” Shiba Inu continues to climb with a 1.92 percent rise, at the time of writing.

“Over the past 24 hours, the crypto markets have experienced steady growth. The largest cryptocurrency by market cap – Bitcoin continuing its massive rally and is eyeing a profitable session in the next 24 hours. Traders should watch the markets closely as the RSI is at 62 and the fear and greed index is at 71,” states the CEO and Co-founder of Mudrex, Edul Patel.

Last month, China imposed a blanket ban on trading and mining of crypto-assets, with the country’s central bank promising to purge ‘illegal’ cryptocurrency activities. The country has now gone on and added cryptocurrency mining to a draft list of industries in which investment (both foreign and local) is restricted or prohibited.

On the flip side, American investment banking giants JP Morgan have written a note to investors stating that Bitcoin could be a better hedge against inflation than gold.

Bitcoin backers have asserted for some time now that cryptocurrency promises better and quicker returns than gold and many people to prefer it as a store of value. That said, there has been a resistance to the switch, given Bitcoins volatility and a lack of a clear growth trajectory.

Declaring the US must “move fast” to win the world’s carmaking future, President Joe Biden...

Realme GT Explorer Master Edition specifications have surfaced online ahead of its official launch. The...

Binance, one of the world’s largest cryptocurrency exchanges, said on Friday it would restrict Hong...

A US judge stopped short of labeling Apple an “illegal monopolist” on Friday, but the closely-watched ruling... 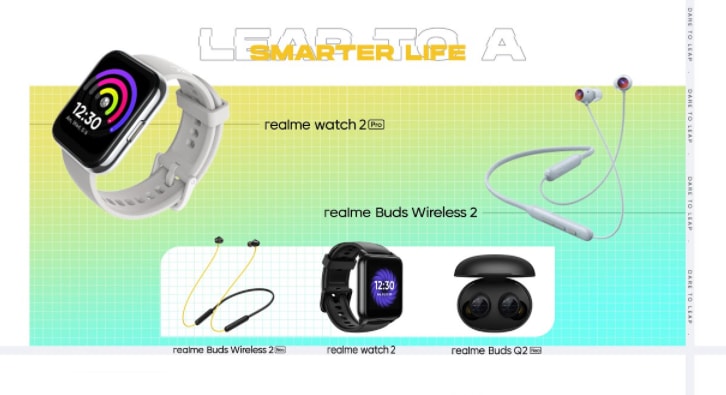