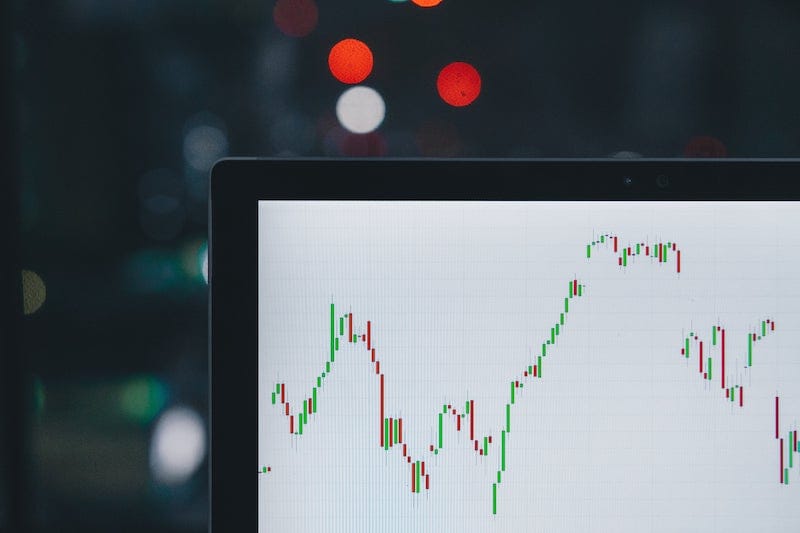 Excygent, known for its collaborative work with both government and private clients in tracking down cybercriminals, will boost Chainalysis’ efforts in digital currency transaction monitoring. Excygent has previously assisted organizations with cyber investigations and operational data analysis by either supplementing existing capabilities or providing a full investigation and analysis solution, packaged as a service.

A Chainalysis blog post also throws light on a collaboration between the two companies in the past where they helped government agency investigations that included seizures to the tune of more than $1 billion (approximately Rs. 7,553 crores) in cryptocurrency tied to Silk Road.

“Cybercrime like ransomware is one of the biggest barriers to building trust in cryptocurrency,” said Chainalysis co-founder and CEO Michael Gronager in a press release. “The expertise brought by the Excygent team directly aligns with our mission to leverage the transparency of blockchains to weed out bad actors from the ecosystem and ultimately promote more financial freedom with less risk.” Chainalysis wants to establish itself as the leading provider of software that “allows government agencies and private sector firms across the globe to identify and prevent cryptocurrency-related crime and money laundering activities.”

The company claims that their work is “only becoming more important as cryptocurrency enters the mainstream” and new applications for their underlying data – such as market intelligence and business data – are “emerging, too.”

Telegram has announced a major update that will remove the cap off the number of...

Xiaomi Mi Mix 4 and Mi CC 11 phones have been spotted on China’s certification...

Three days into SpaceX’s all-civilian Inspiration4 mission, the crew has appeared in videos and images...

Xiaomi 11 Lite 5G NE was launched in the Indian market on Wednesday. The phone...

The neem tree growing outside my house is a shape-shifter. Every year, without fail, in...

Google has released security update bulletins for April 2021 fixing a bunch of vulnerabilities in...

Paytm is a popular digital payments app for transacting money through your smartphone. The app...