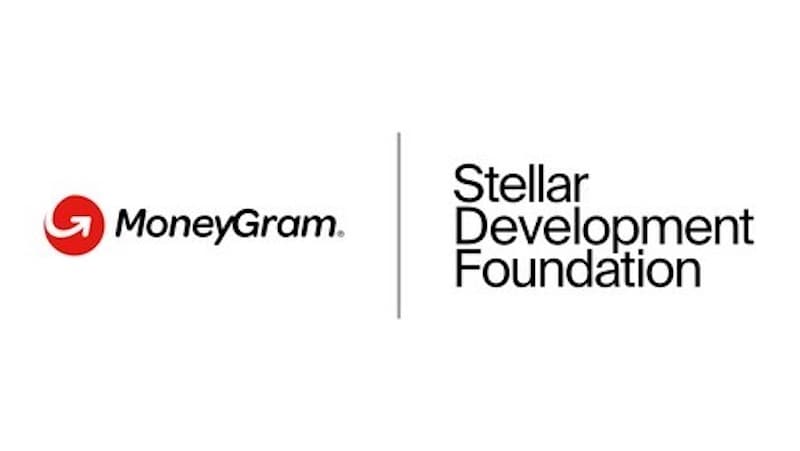 International money-transfer giant MoneyGram has forged a deal with Stellar Development Foundation — a non-profit organisation dedicated to developing the Stellar blockchain, to allow customers to make cross-border payments with the USDC stablecoin. The collaboration also ensures lightning-quick settlement of payments for MoneyGram.

With this, MoneyGram will be able to leverage the native version of Circle’s USDC on the Stellar blockchain to move funds internationally much more quickly. As per the announcement, United Texas Bank will serve as a settlement bank, filling the missing link. The use of Stellar Blockchain in the process also ensures very low fees for the consumer and access to physical locations to convert USDC to cash and vice versa.

The integration is expected to launch in a handful of markets by the end of this year, with an international rollout planned in 2022, if things work out well. For now, there’s been no comment on pricing and such.

The collaboration arrives within months of MoneyGram announcing that consumers could now be able to withdraw cryptocurrency for cash at their kiosks in the US.

What is a stablecoin?

A stablecoin is essentially a type of cryptocurrency that is linked to a specific currency. USDC, in this case, is linked to the U.S. dollar. The reason why it is referred to as ‘stable’ is that there is no risk of volatility when exchanging USDC for dollars.

“As crypto and digital currencies rise in prominence, we’re especially optimistic about the potential of stablecoins as a method to streamline cross-border payments,” said Alex Holmes, chairman and CEO of MoneyGram.

MoneyGram isn’t a stranger to the use of blockchain for the fluidity of payments. Back in 2019, the Dallas-based company partnered with Ripple, an open-source distributed ledger system, and adopted its On-Demand Liquidity (ODL) solution for foreign exchange that uses the XRP cryptocurrency as an intermediate coin. The deal also involved a $50 million investment from Ripple at the time, but the collaboration fell through in a few months on grounds of uncertainty after the U.S. Securities and Exchange Commission filed a lawsuit against Ripple.

Apple has scheduled its annual iPhone launch event on September 14, where the new iPhone...

Netflix has unveiled 41 Indian titles for 2021 (and possibly beyond), and they are packed...

Over the past few generations, OnePlus’ non-Pro smartphones have often been neglected in favour of...

Jio Fiber users can now make video calls from their TVs without requiring an external...

Payments to phone makers to pre-install only Google Search on their devices were not aimed...

With HP at the pole position, the worldwide Chromebook market has posted a 75 percent...

To say that the average man’s interest in cryptocurrency is growing by the day would...