NEW DELHI: Defence minister Rajnath Singh on Monday said the Union government was committed to strengthening the private sector and priming it for its new role in developing India’s defence capabilities, stressing that private participation was crucial to achieving the goal of Atmanirbhar Bharat or self-reliant India.

Singh said the government had taken a raft of reform measures to increase the participation of the private industry in the defence sector, with focus on providing a boost to indigenous defence capabilities.

“Developing new technologies indigenously is the need of the hour. Our vision of ‘Atmanirbhar Bharat’ is to ensure that advanced technologies are developed domestically. It is extremely important not just for strengthening national security but also ensuring overall development of the country,” the minister said while addressing a Defence Research and Development Organisation (DRDO) function to felicitate young scientists and other achievers.

The government has taken several steps to boost self-reliance in the defence sector, including the raising of foreign direct investment (FDI) in defence manufacturing, creating a separate budget for buying locally made military hardware and notifying two lists of weapons/equipment that cannot be imported.

India has set aside ₹70,221 crore this year for domestic defence procurement, accounting for 63% of the military’s capital budget. Last year, the ministry spent over ₹51,000 crore, or 58% of the capital budget, on domestic purchases.

The government will take all measures to modernise the armed forces and equip them with latest weapons and systems to deal with any challenge, the minister said.

Singh lauded DRDO for its contribution to the government’s efforts to achieve self-reliance in defence manufacturing and its role in enhancing military capabilities at a time when the geo-political situation is changing rapidly.

“DRDO is not only trying to match the capabilities of technologically advanced countries, but it is also equally engaged in innovation of new technologies. The new generation programmes of DRDO will upgrade our armed forces in future as well,” the minister said.

In a major push to the self-reliance campaign in the defence sector, India has signed contracts and cleared projects worth almost ₹54,000 crore in less than a month to boost the military’s capabilities with locally produced weapons and systems including transport planes, tanks, helicopters, airborne early warning systems and counter-drone weapons, as reported by HT on Monday.

Vaccine manufacturers China and Russia never came forward to share the formula with or waive... 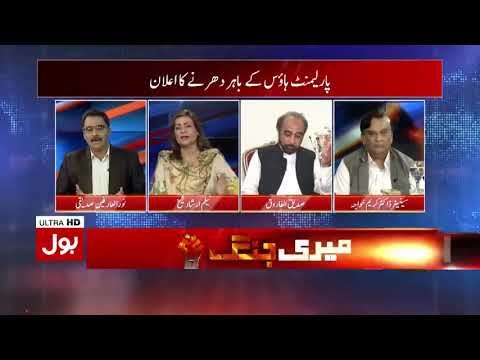 India’s assistance to Sri Lanka during the pandemic has been varied and need-based in nature....

The Ministry of Defence on Tuesday has named present Vice Chief of Air Staff, Air...

India had signed an inter-governmental agreement with France in September 2016 for the procurement of...