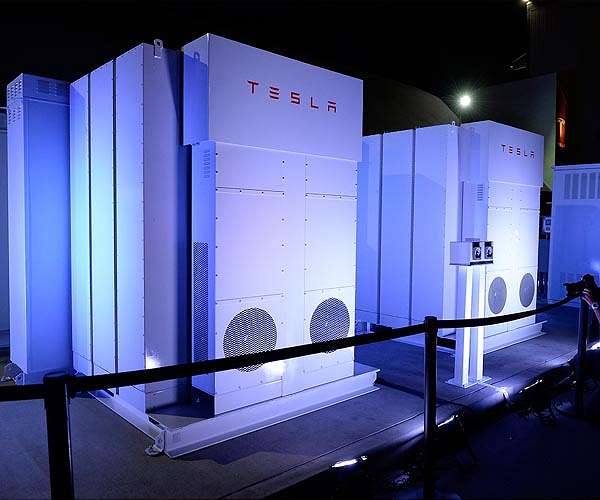 Anglo-Australian mining firm BHP said Thursday it had reached a deal to provide Tesla with supplies of nickel — a metal vital in producing high-powered batteries for electric cars.

Under the agreement, the innovative carmaker will lock in supplies from a mine in Western Australia, one of the world’s largest sources.

Most nickel today is used in the production of stainless steel.

But demand for the metal is projected to explode over the next decade, as electric vehicles become more common.

Mercurial Tesla CEO Elon Musk has previously voiced concern about future nickel shortages — which could put a brake on the efficiency and storage capacity of batteries, as well as making them more costly to produce.

BHP chief commercial officer Vandita Pant predicted demand will “grow by over 500 percent over the next decade” in large part thanks to the nickel-for-batteries business.

No details of the duration or value of the deal were disclosed.

President Joe Biden’s administration has prodded US companies to develop supply chains that are not overly reliant on raw materials or production facilities in China that are vulnerable to diplomatic crosswinds.

Australia holds around a quarter of the world’s nickel supply.

Tesla recently reached a similar supply deal with the Goro nickel mine in New Caledonia.

A raft of Chinese companies are vying to challenge Tesla’s position as the world’s leading electric car producer, including BYD, Nio, Li Auto and XPeng — which this month listed on the Hong Kong stock exchange.

Powering The World in the 21st Century at Energy-Daily.com

Organic molecules that capture photons and convert these into electricity have important applications for producing...

A new invention that uses sunlight to drive water purification could help solve the problem...

Buildings are responsible for 40 percent of primary energy consumption and 36 percent of total...

Suntrace GmbH and BayWa r.e., together with B2Gold Corp. (CA), have completed commissioning of the...

They have improved a process for vertically depositing a solution made from an inexpensive perovskite...