Palestinians clashed with Israeli security forces in the West Bank and east Jerusalem Wednesday night, shortly after riots were carried out by Islamic Jihadists in Israeli prisons.

Some demonstrators clashed with Israeli forces near the Hawara checkpoint south of Nablus.

At the same time, disturbances were reported in other areas in the West Bank such as Hebron, Bethlehem, Ramallah, Anabta and Tubas.

Gunfire was reported in the city of Jenin by Palestinian media, with footage shared on social media by KAN.

Palestinians were also seen clashing with forces in east Jerusalem.

The amount of Palestinians participating in the demonstrations in all areas round up to approximately 500, according to Army Radio.

During a riot in the city of Ramallah, live ammunition was fired at IDF troops. There have been no casualties, according to an IDF spokesman. IDF soldiers responded by dispersing demonstrations.

Solidarity events were called in downtown Ramallah and Gaza City to show support for the six security prisoners who broke out of an Israeli prison on Monday.

There are also planned marches and rallies taking place in Nablus, Hebron, and Bethlehem, the Safa Press Agency reported.

Police officers and prison guards at the scene of a prison escape of six Palestinian prisoners, outside the Gilboa prison, northern Israel, September 6, 2021. (credit: FLASH90)

Palestinian factions have been calling on people to stand up to IDF troops who have deployed throughout the West Bank in search of the fugitives, according to the Palestinian Information Center.

The organization also reported: “Loudspeakers in a large number of West Bank mosques call for people to take to the streets to participate in marches in support of prisoners after sunset prayers, and to head towards Israeli checkpoints and seam points to confront the occupation.”

These announcements came after previous events that occurred on Wednesday, where Islamic Jihad prisoners set fire to mattresses in seven cells at the Ketziot Prison in the Negev, with another two fires breaking out in Ramon Prison.

Calls were made on social media to demonstrate at the Nablus Gate against “the guards’ attack on Palestinian prisoners,” according to army radio. It is not clear what the scope of the demonstration will be.

The series of events were sparked by six Palestinian prisoners escaping from the Gilboa Prison in Israel’s north using a tunnel, and a large-scale manhunt has been ongoing for three days as the search for fugitives continues.

In light of the ongoing security situation, KAN News has reported that the closure which was in place over Rosh Hashanah in Gaza and the West Bank may be extended.

This is a developing story. Jerusalem Post Staff and Anna Ahronheim contributed to this report.

Photoshopped photos of the captured Gilboa Prison fugitives were shared on the social media platforms...

Jordan King’s Abdullah made it almost sound as if another Israeli-Palestinian peace talks could be...

Scores of Palestinians demonstrated in Ramallah on Tuesday in protest at US Secretary of State...

The competition between rockets and the Iron Dome reached a new level of prominence during...

An investigation launched by the Shin Bet (Israel Security Agency), Israel Police and the IDF...

Some 78% of Israelis approve of the governments handling of the IDF’s Operation Guardian of... 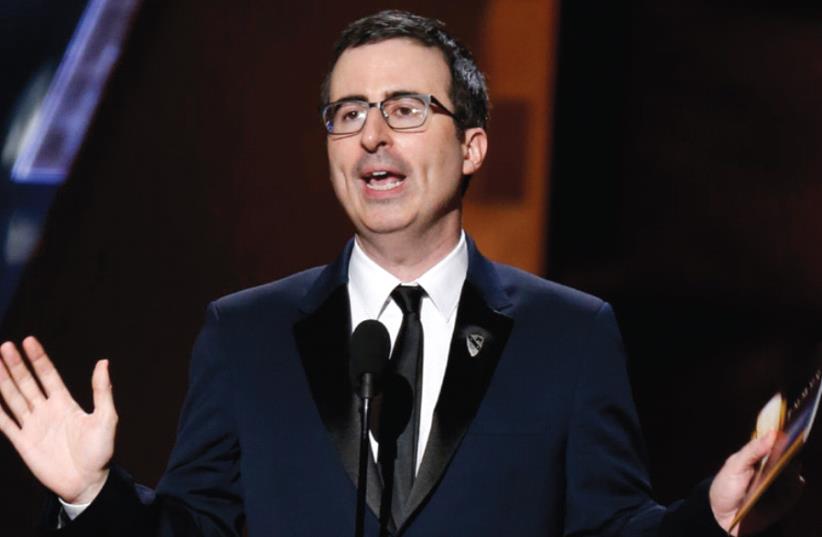 Unsurprisingly it prompted heated social media responses from both sides, but it also inspired an...